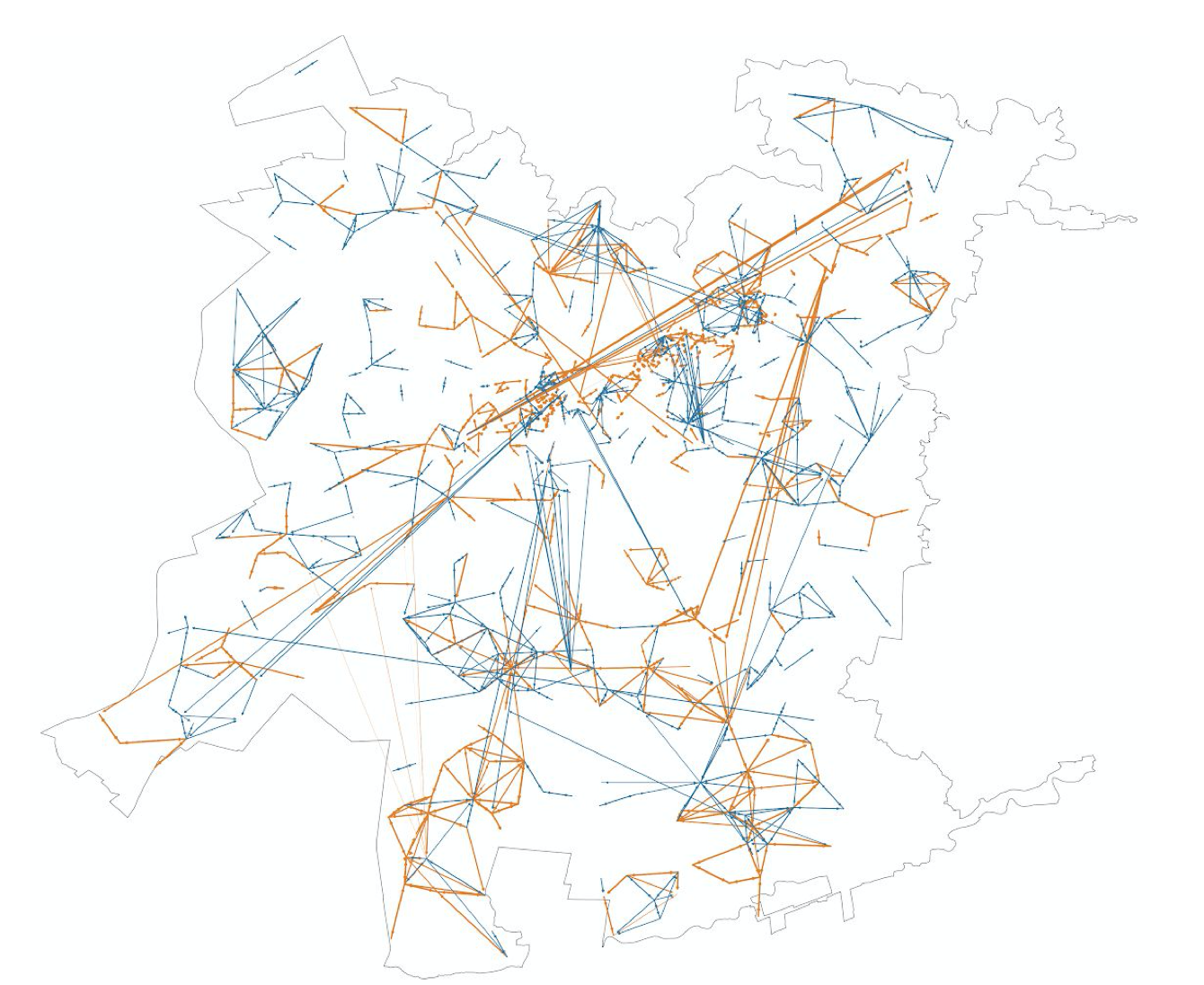 Consequences in a city after COVID-19 mitigation measures

Chile, like many other countries, was closely monitoring the world as COVID19 was spreading, and learned from Europe, China and others in their handling of the virus. Some mitigation measures were already put in place by the Government on late February: on 02/24, some passengers on a cruise ship were quickly put under epidemiological observation; on 02/27, new measures were announced with respect to the strengthening of Chilean hospital infrastructure after a confirmed case in Brazil while, on the same day, the Chilean government announced that the COVID19 test was going to be free for everyone. On 03/02, every passenger arriving in Chile from abroad was to be surveyed and a ​COVID19 Protocol was enacted​. The Ministry of Health ​confirmed the first person testing positive for COVID19 on March 3, 2020.

1. After March 16th, when the first few measures were put in place (closing schools, reduced large gatherings), the city of Santiago defaulted to a weekend (Saturday) activity pattern.
2. After March 16, trips between antennas become shorter and more localized.